€19.33
In stock
SKU
SBY
Are you an Amazon customer? Pay now with address and payment details stored in your Amazon account.
Short Description

Skip to the end of the images gallery

Skip to the beginning of the images gallery
Details
Features 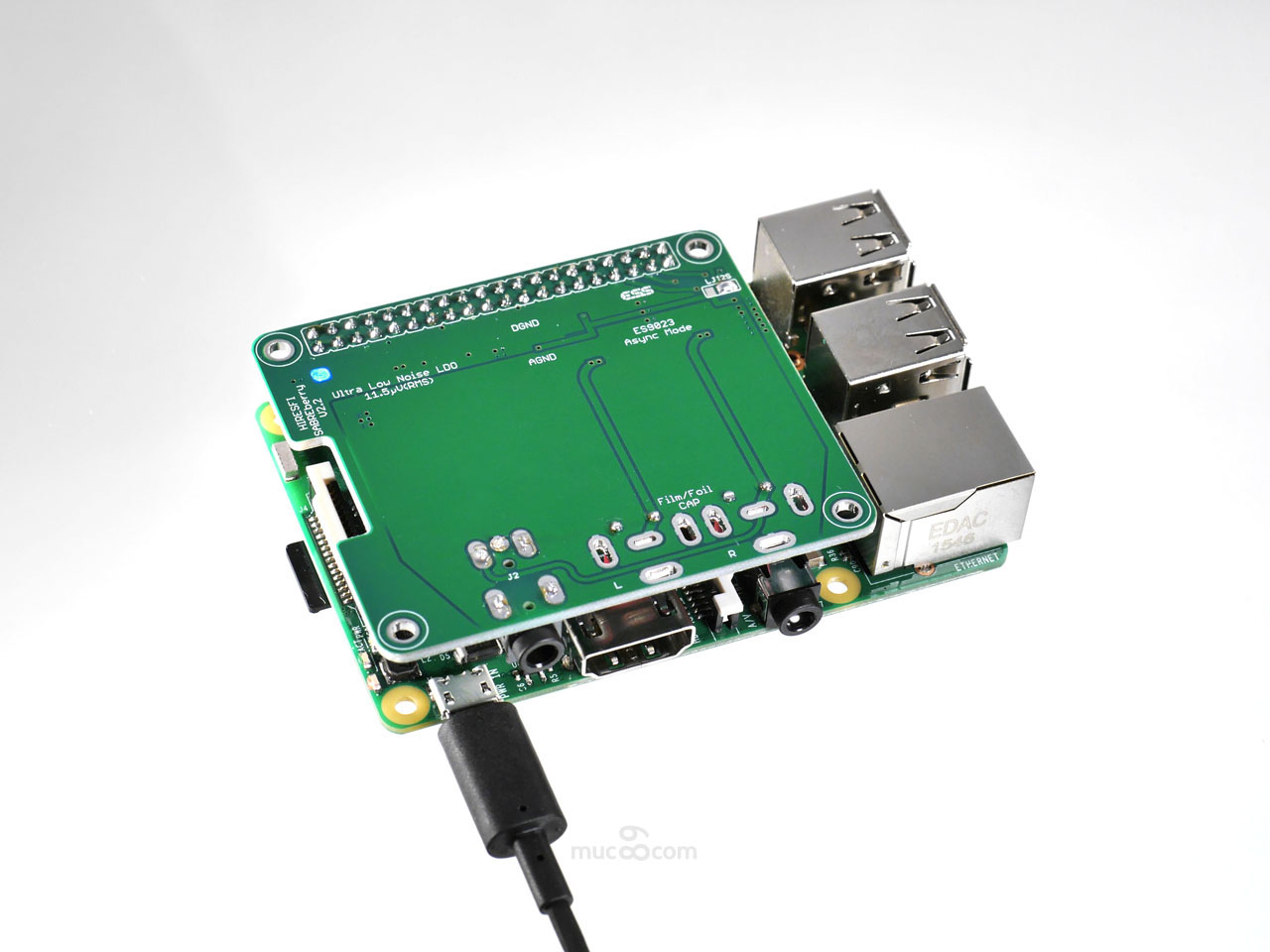 SABREberry utilizes the ES9023 Digital Analog Converter from ESS Technology Inc. Having this on board, this I2S DAC not only plays excellent at CD (44.1kHz) and DVD (48kHz) sampling rates. Even in the Champions League for HiRes audio files, it scores with up to 112dB DNR with aplomb. But even with compressed music sources from around 190 kBit/s, an impressive gain in sound performance can be experienced.

A precice on-board oscillator enables this soundcard to decode music with up to 192kHz independently in low-jitter, asynchronous mode. In addition, the ultra-low-noise power regulator LDO prepares the required voltage with only 11.5µVRMS in an optimal manner. 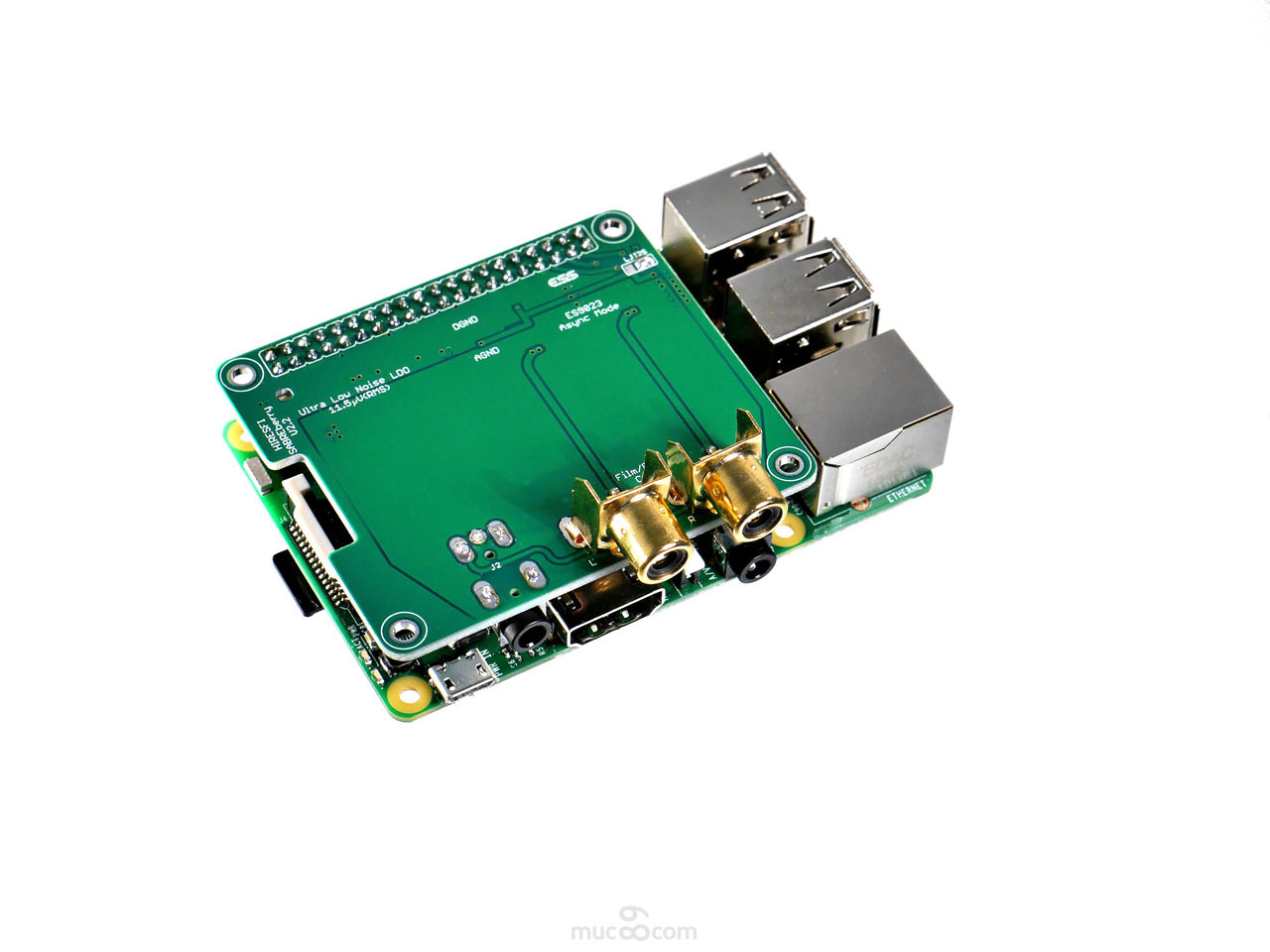 Description for OSMC (Linux with KODI)

Now, music streamed in local network to osmc (UPnP media renderer), it is played-back with SABREberry.

Autosensing from 2VRMS to 1VRMS at 30Ω.

Amplifiers can be connected either to the 3.5mm headphone jack or to the optional RCA sockets. Amplifiers will be supplied by SABREberry with usual 2VRMS.

Maximum Volume of connected headsets is impedance-dependent. Headsets usually have an impedance between 32Ohm and 250Ohm. Small headphones with higher impedance run at good volume with SABREberry and are preferred for perfect sound (no additional amplifier section). 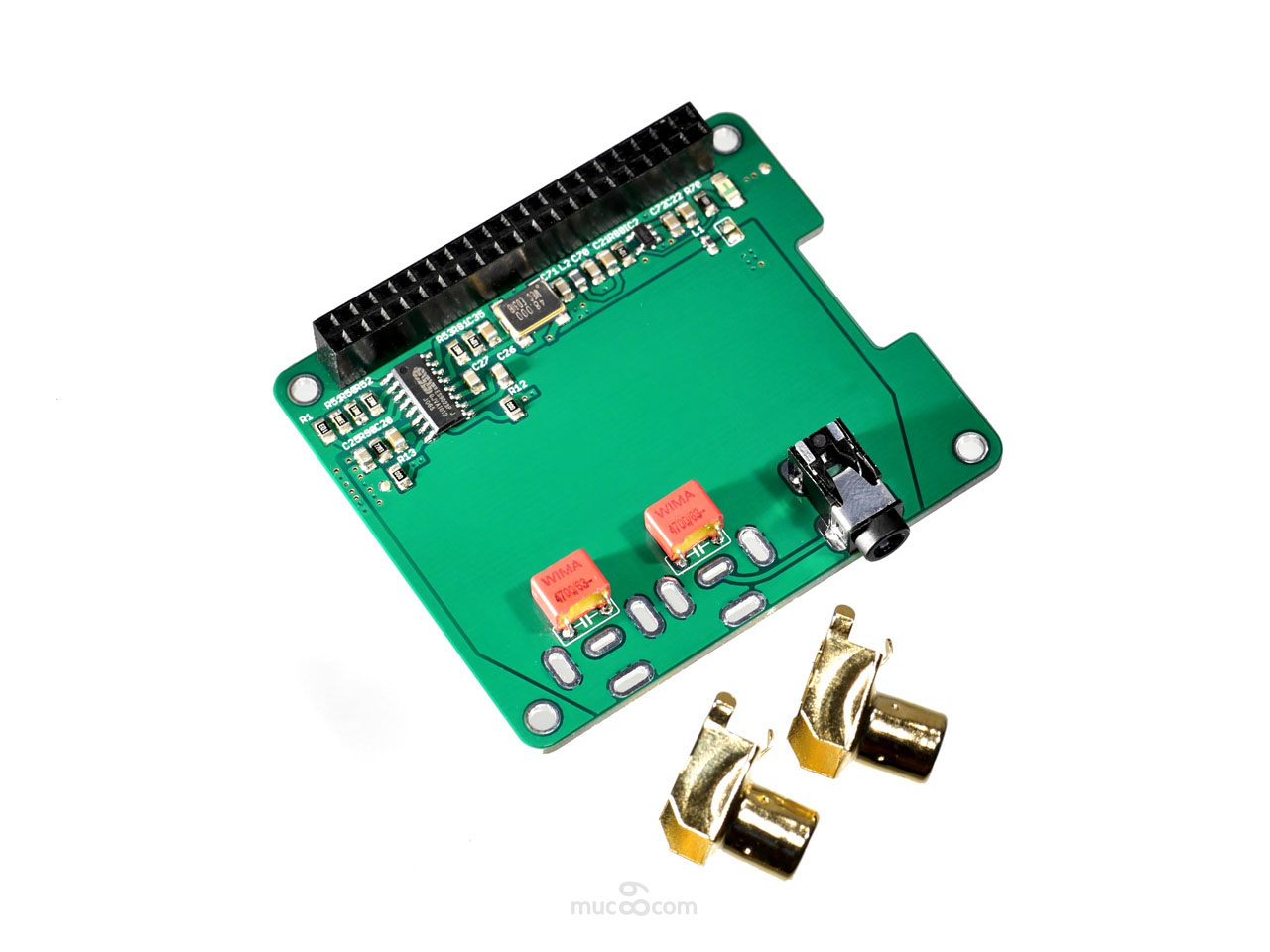